An OPEN LETTER regarding the Security Conference 2015, in Munich, Germany

We, a group of US American citizens living in Munich and the surrounding region, and working together locally and internationally for world peace since 1983, ask you to use your good offices to change the agenda of, or end the annual Security Conferences held here. No doubt this request will be viewed as naive by some powerful beneficiaries of the previous fifty conferences. But after half a century of these meetings one logically has to ask, what was achieved? The conferences’ contribution to global security is doubtful, given the many armed conflicts and their human and environmental costs along with the costs of the weapons used to kill, maim, and destroy since these conferences began. The annual statistics of war victims, national defense budgets, resources wasted, etc., are readily available to all. Rather, we wish to draw your attention to the human imperative to move beyond using brutal force and wars of attrition for settling our disagreements or achieving political and economic goals.

Although not officially a weapons market, these annual conferences promote the assumption that military force can maintain security. They, as you know, facilitate the production, sale and distribution of weapons systems among industry and government representatives. In practice, these conferences have effectively reduced security by encouraging the use of more lethal and sophisticated military weaponry, which in turn contributes to an inevitable spiral of innovation, new weapons, more bloodshed and suffering. Neither our world nor our species can continue to support this primitive cycle of death and destruction in the hope of finding peace. Escalating violence can not yield global security; security will only be achieved by diplomacy, negotiation, and a sincere commitment to disarmament and world peace.

It is today essential for planetary and human survival that cooperation and respect replace cannons and rockets as means to a peaceful and secure future. Humanity urgently needs a new emphasis on, the values of patience, compassion, forgiveness, trust and how to live the Golden Rule– to treat others the way one would want to be treated.

Developing creative ways for our human family to live peacefully is urgently needed and could be a new approach to an annual “Security Conference”. Sincere commitments to global disarmament would be a very welcome start.

2015
Gegenaktionen
International
Vernetzung
‹ An OPEN LETTER regarding the Security Conference 2015, in Munich, Germany up Pressemitteilung 21.1.2015 › 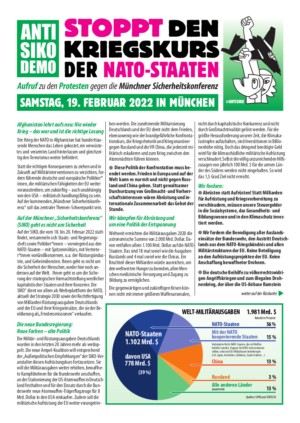 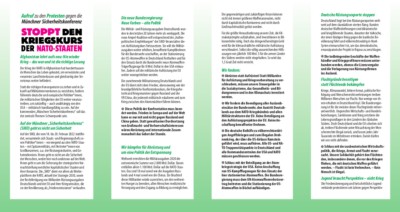 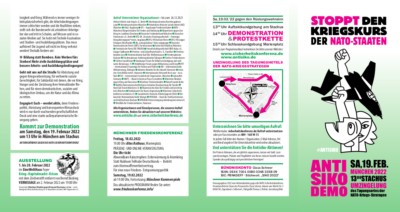 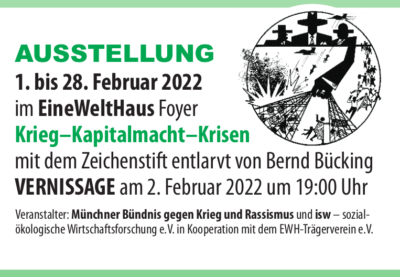 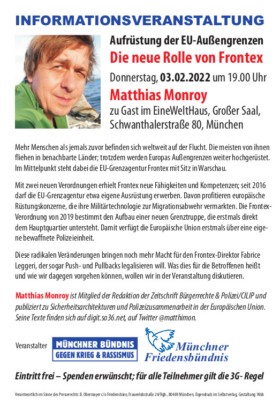 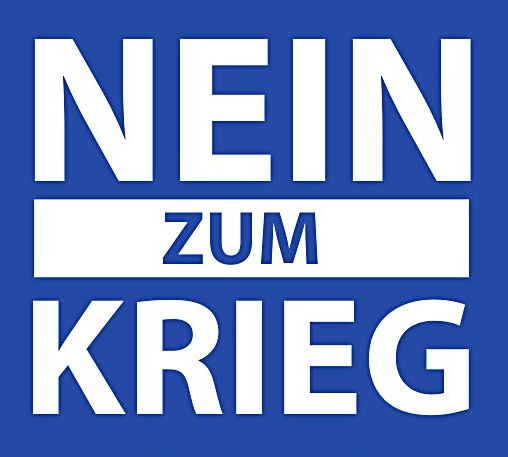