Call for protests against the NATO “Security” Conference

PEACE, NOT AN ARMS RACE
NO TO WAR!

Take to the streets in Munich on Saturday, 17 February 2018

While in February the 54th “Security” conference will be taking place in Munich,

So it is high time to discuss global security for all human beings, but that is not what the so-called Security Conference ((SIKO) in Munich is about.

What is the Munich Security Conference?

At the SC on 16-18 February 2018, heads of government and high-ranking representatives from politics, the military, business, and the arms industry, mainly from the NATO states, will be meeting at the Bayerischer Hof luxury hotel in Munich. This conference is promoted throughout the world by its organizers as a contribution to international security. But, contrary to their self-promotion, it is not about the peaceful solution of conflicts or safety for the people of the world. Rather, the SC is a forum for justification of NATO, its arms spending, and its illegal wars of aggression, which are marketed to the people as “humanitarian interventions”.

What security is this about?

If they talk about security at the SC, they do not mean social security, such as ensuring sufficient food, water, housing, health, education, peace, a living income, a voice in affairs, equal rights, and intact nature. But such social security for everyone in the world would be a right approach to removing the grounds for terrorism, and to eliminating one of the main reasons that forces millions of people to flee. The concern of the NATO strategists at the SC, on the contrary, is to secure the economic predominance of “the West” with military power, by increasing military spending, procuring new weapons systems, killer drones, and perfecting their arsenal of atomic weapons. NATO and its allies are responsible for two-thirds of the global military spending of 1,686 billion euros annually. NATO countries are mainly responsible for the recent wars in Afghanistan, Iraq, and Libya, and they are major players in Syria and Kurdistan. Their military interventions are intended to force "regime change", and to secure the profits of big corporations, access to raw materials and markets, as well as the "demand" for arms. The NATO wars destroy the bases of existence, and thus any social security, in the regions affected, and kill hundreds of thousands of civilians.

This is why our protest is against NATO. Their security is not our security. This military alliance of the capitalist West is a threat to the entire world.

What role does Germany play in all this?

The lesson learned from the two world wars set off by Germany was “War must never again be launched from German soil!” In contradiction to this, the Bundeswehr is now participating in 13 foreign interventions. In violation of our constitution, Germany is the logistical hub for the wars waged by the USA and NATO. Their most important command centers are located here. Shipments of arms and troops are handled, combat missions are launched, and the flights of armed drones are directed from Ramstein Air Base.

Two-thirds of the member states of the UN have decided on a ban on nuclear weapons. And 93% of the German population also want to ban nuclear weapons. But the German government boycotted even the negotiations on the treaty. It stands by the stationing of US nuclear weapons in Germany, and has Bundeswehr pilots train for their use. Arms corporations make billions from arms exports to regions in crisis. Turkey, Saudi Arabia, and other countries use weapons manufacture in Germany for their wars. The German government plans to double its annual military spending by 2024 to roughly 75 billion euros (2% of GDP). At present, that would be every fifth euro of the Federal budget. These billions for more arms are lacking where they are most urgently needed: for social needs, such as the education and health systems, for building public housing, for municipal infrastructure and the integration of refugees, as well as for environmentally-friendly conversion. Such funds would also be needed urgently in developing countries.

The Action Alliance is part of the worldwide movement for social justice and peaceful conflict resolution. There will be no world of peace, fairness, and solidarity with NATO! But such a world is necessary and possible. Let us act together for this!

Come to the demonstration on Saturday, 17 February 2018 in Munich at 1 p.m. on the Stachus/Karlsplatz

Or state your support by e-mail: gegen@sicherheitskonferenz.de or by telefax: 089-168 94 15 (see call Download as PDF)
- Please state: as individual / as organization 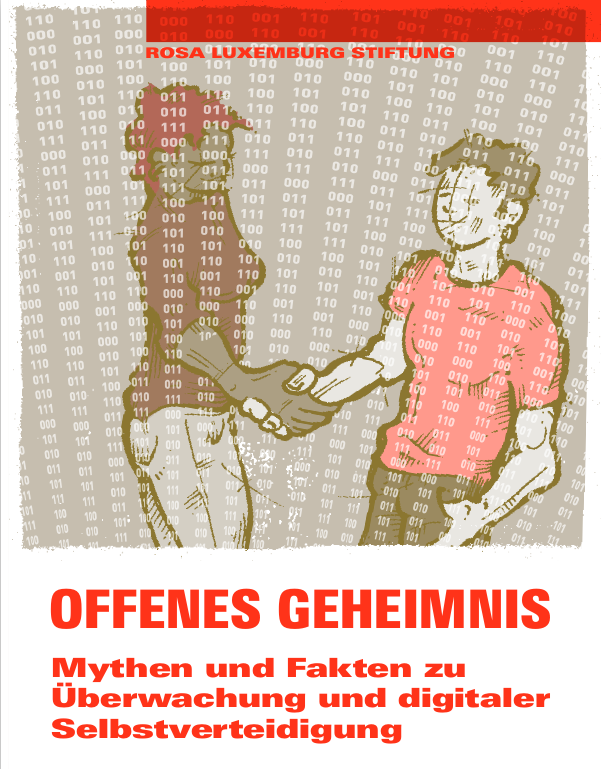